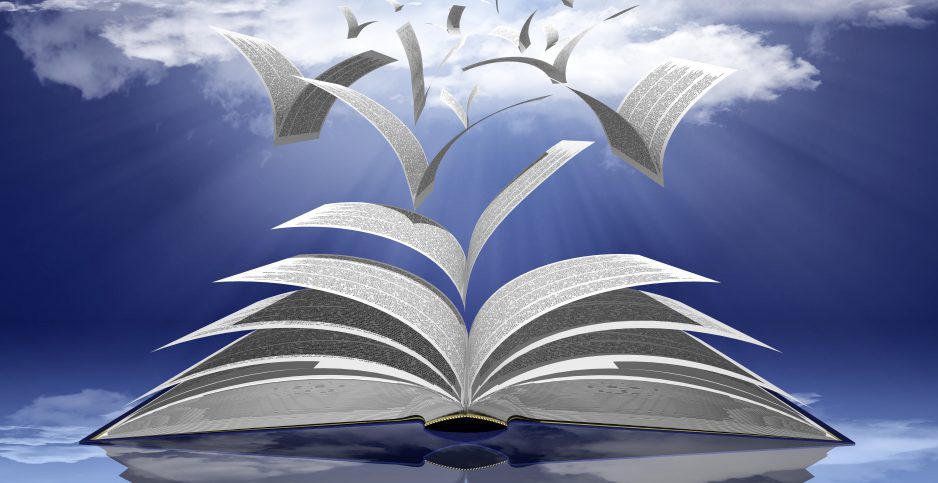 Archive for the ‘Environment’ Category 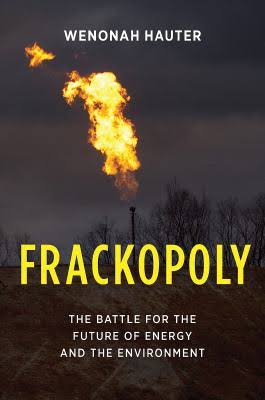 “The road to a sustainable future is clear,” writes Ms. Hauter at the conclusion of her superb history of the fracking industry, “and the technologies are ready and cost efficient. The only thing holding us back is the lack of political will.…We must move forward fearlessly to build a mass movement with the political power necessary to crate a truly sustainable energy future. We must do this—it’s a matter of life and death.”

If you’re still wondering why so many people are opposed to fracking—hydraulic fracturing, a method used to extract oil and natural gas using high-pressure liquid injection—you need to read this book. And then you need to find a copy of Josh Fox’s 2011 Oscar-nominated documentary Gasland, because that film provides a visual rendering of the life-threatening pollution fossil fuel companies are spewing into our water and our air.

And those whom they’re poisoning have no recourse, because the fracking industry was completely exempted from all three clean air-and-water laws in 2005.

This is not a book full of technical jargon, because it’s not about the process. It’s about what the process is doing to the resources we literally can’t live without, and the history of how the fossil-fuel corporations have, in fact, bought the government so as to have free rein to pursue their greed. I had no idea just how totally our federal and state governments have surrendered to their demands—and I’ve spent the last nearly two decades in Texas, where that concept is an accepted part of the culture.

The worst part of the book for me personally was learning how the major environmental organization in the US have collaborated with the industry on the grounds that natural gas, which is no better for the environment than any other fossil fuel, can be a “bridge” to more sustainable and less polluting fuels. Maybe they inhaled too much methane fumes.

If we don’t fight back, the dire consequences of climate change won’t matter, because there won’t be a potable drop of water anywhere. Period. If you think that’s an exaggeration, watch Mr. Fox’s film; and if the sight of people’s kitchen faucets catching fire doesn’t make the danger clear, bless your heart.